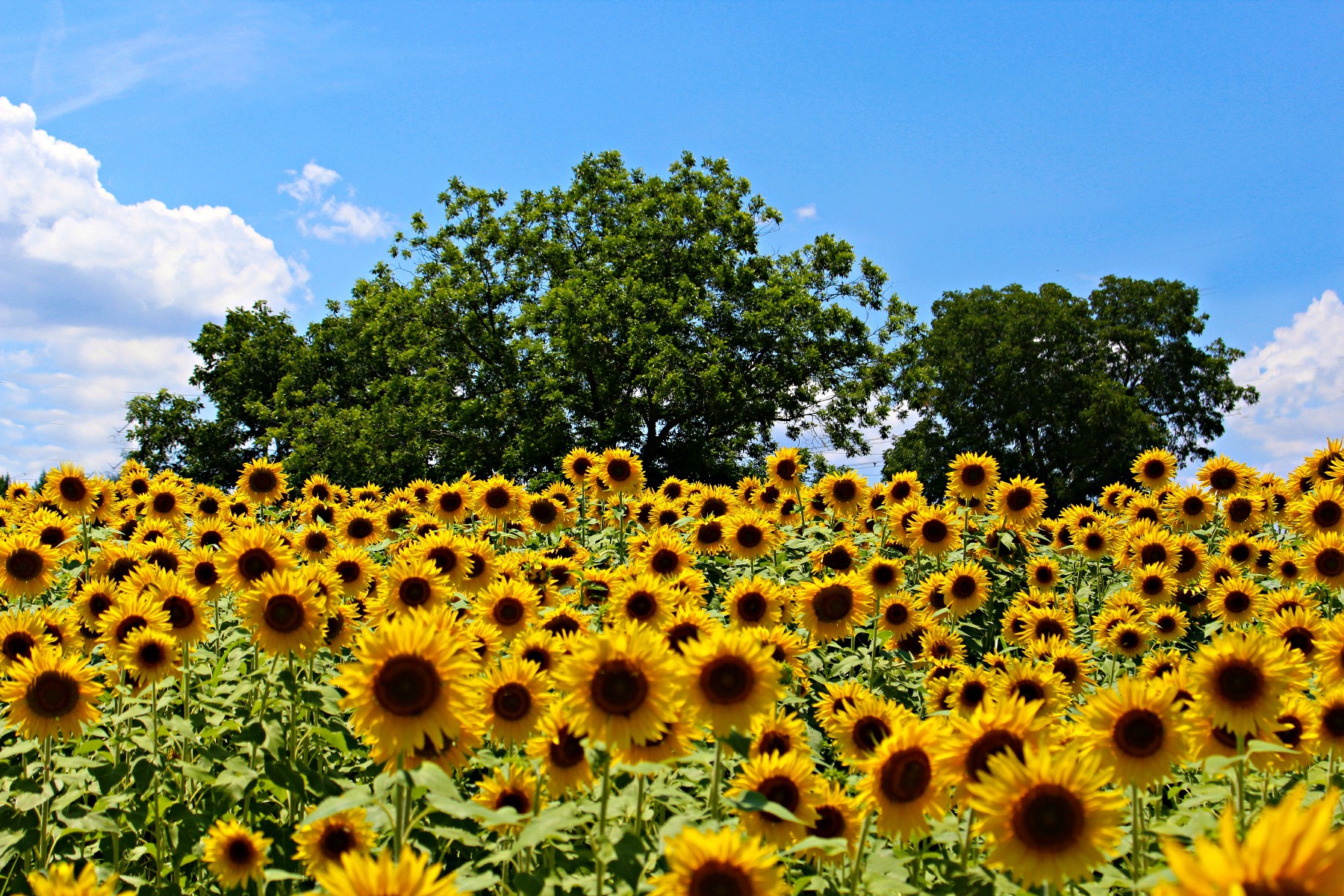 The vital link between food and mood

One in five of us is now suffering from symptoms of depression. That is twice as many as before the gloom of the Covid 19 pandemic closed over us.

According to a survey carried out by the Office for National Statistics those most affected include people under 40 and women.

Officially the symptoms listed in the survey included changes in sleep patterns, a loss of interest and pleasure in doing things and difficulty concentrating.

Faced with such a bleak prospect one glimmer of good news is new approach to combatting mental health issues.

Scientists are becoming increasingly convinced that simply making the right choices about what we eat can make a real impact on the way we feel and actually ward off depression.

While this is an extremely complex issue one fact seems clear. Eating a healthy diet is linked to improved mental health. A series of research projects have shown that following a healthy eating regime like the Mediterranean Diet with its focus on fish, fruit, vegetables, and nuts can lower the risk of depression by as much as a third.

This link between food and mood is now so well established that it has led to the creation of whole new medical science. Nutritional Psychiatry is now in action around the globe with practitioners already treating patients for depression and other mental health conditions with guidance on what they eat.

Advice centres around reducing the intake of refined sugars, saturated fats, processed foods, and “simple” carbohydrates. They have all been shown in research projects to have negative effects on mental health.

Instead the focus is placed on nutrients that have been shown to have positive mental health benefits which include complex carbohydrates, Omega 3 fats, a group of key minerals, the B vitamins and fibre.

This is our guide to how these key nutrients fit into the food and mood picture and where they can be found in Grape Tree’s plant-based food stocks.

In a healthy diet carbs should be our main source of energy. The body turns them into sugar, in the form of glucose. The key is to avoid those carbs that are turned to glucose most quickly creating sugar spikes followed by dips that can leave us feeling tired, irritable, and depressed.

Simple carbs are found in foods like cakes and sweets, white bread, white rice, and pasta.

Omega 3 fats are linked with mental health conditions including anxiety and depression. These polyunsaturated fats are a vital part of cell membranes and also play a key role in combatting inflammation which is associated with brain health.

There are three forms of Omega 3s and two of them EPA (eicosapentaenoic acid) and DHA (docosahexaenoic acid) are found widely in oily fish, meat, and dairy products. The body can make these from ALA (alpha-linolenic acid), the essential omega 3 found only in plants. It is essential because the body cannot make it. Linseed is one of the best sources of ALA.

One of the key roles of the B vitamins is to produce energy from food which is vital for the energy hungry brain. But four of the Bs are directly linked with mental health. Both B6 and folate (B9) help increase levels of the neurotransmitters linked to mood regulation. B1 (thiamine) and B3 (Niacin), are involved with the nervous system and a deficiency of them is linked to feelings depression or irritability.

B12 is crucial for maintaining levels of folate but is not available from plants (see Yeast Flakes below).

As B vitamins are all water soluble the body cannot retain them, and they need to be renewed on a regular basis. Among the best plant sources are beans and lentils. A dish of 100g of cooked lentils has approaching half of your folate for a day as well as 15 per cent of your B1 and 15 per cent of your B6.

A large handful of sunflower seeds has a fifth of your folate, over 40 per cent of your B1 and over a quarter of your B6. The same of peanuts has around a fifth of your daily need for B1 and folate.

Almonds have six of the B vitamins including impressive amounts of B2.

Iron is crucial to the production and delivery of oxygen to cells throughout the body and also to chemical pathways in the brain. Iron deficiency is associated with fatigue and sluggishness and mood disorders.

Magnesium deficiency has been associated with depression for almost a century and zinc and selenium has been shown to be linked to mood.

Nuts and seeds are key sources of minerals. Among them the top sources of iron include pumpkin and sesame seeds, pecans, walnuts, almonds, and cashews.

Pumpkin seeds and cashews also have zinc. Almonds have magnesium. The best food source of selenium is brazil nuts. Sunflower and sesame seeds are also sources.

The link between the gut microbiome and the brain is now being shown to be significant. Fibre can act as a prebiotic helping to feed gut bacteria which play a crucial role in the creation of neurotransmitters including serotonin “the happy hormone”, melatonin and GABA (gamma-aminobutyric acid) all of which have important roles to play in the regulation of mood.

Eating an adequate amount of fibre is also crucial to lowering the risk of cardiovascular disease, type 2 diabetes, and bowel cancer. We are advised to eat 30g a day. On average we eat no more than 18g. There are two types of fibre-soluble and insoluble and all of it comes from plants.

Nuts and seeds are excellent sources. A handful of almonds (around 30g) has 3.5g of fibre. Pecans have almost as much. A hundred grams of dates or figs has 8g of fibre.

Wholegrains like bulgur and oats are also fibre rich.