Why Your Brew Is Tea-rrific

Why Your Brew Is Tea-rrific 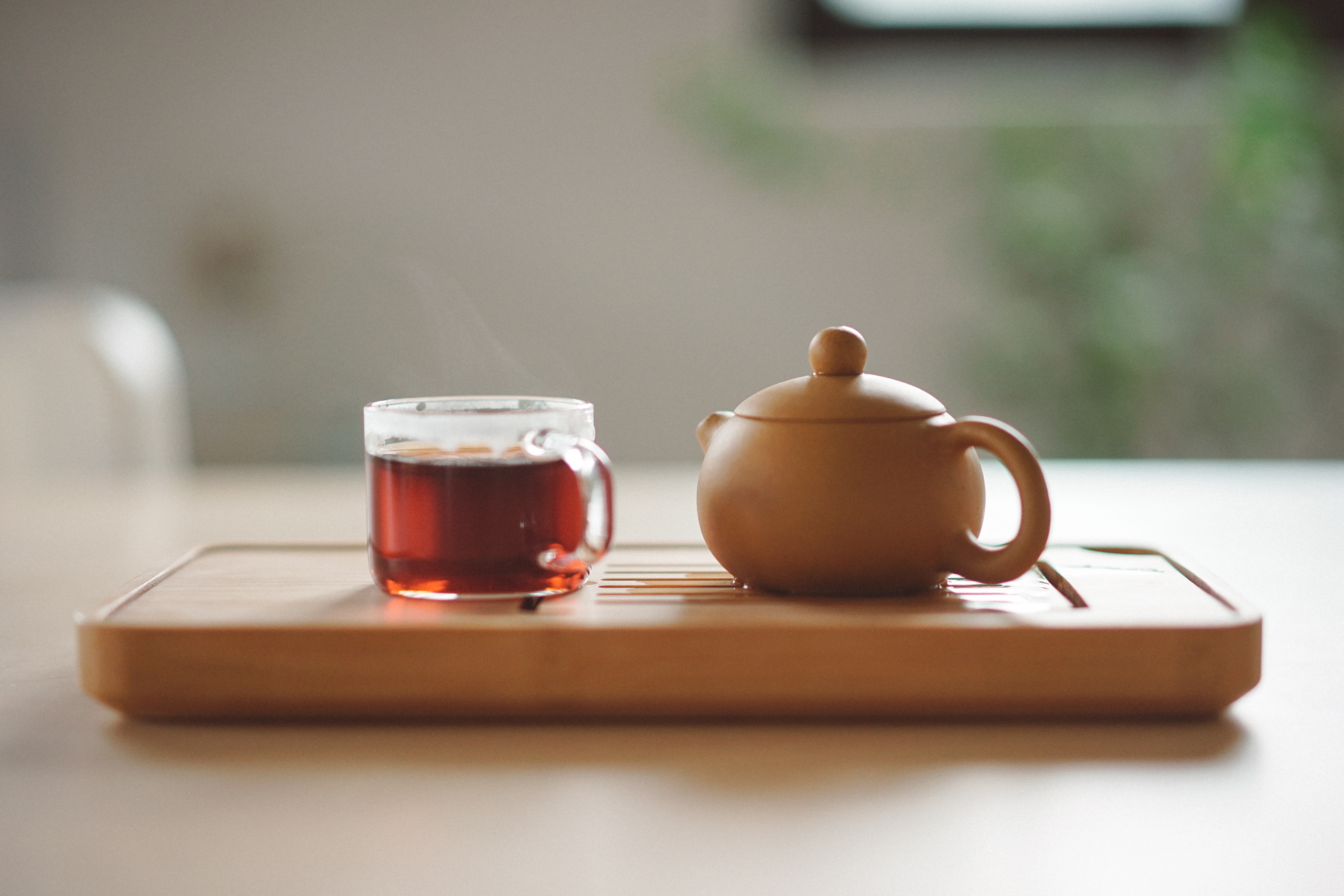 Sharing a cuppa with family and friends has some amazing hidden health benefits. From improving your heart health to supporting the immune system, tea delivers much more than a warming cup of cheer.

So why not put the kettle on, make a brew and enjoy the science behind the world’s second favourite drink.

Here are our reasons why black tea is so very good for you:

What the NHS says: It’s fine to drink tea as part of a balanced diet. Bear in mind, though, that caffeinated drinks can make the body produce urine more quickly. Some people are more susceptible to this than others, but it also depends on how much caffeine you have and how often you have it.

But if you drink tea with sugar you could be damaging your teeth and adding unhelpful calories to your diet.