The store will not work correctly in the case when cookies are disabled.
Ends at midnight! 20% off £20 spend #NationalVegetarianWeek CODE: VEGGIE20 T&C's apply. 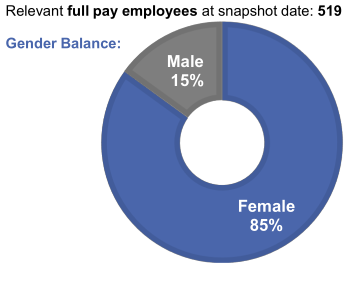 What is the Gender Pay Gap?

What is Equal Pay?

The gender pay gap is different from an equal pay comparison, which would involve direct comparison of two people or groups of people carrying out the same, similar or equivalent job.

The audit is not simply a data collection exercise. It entails a commitment to put right any pay inequalities and this means that there should be involvement and support from managers within the organisation to deliver necessary changes. 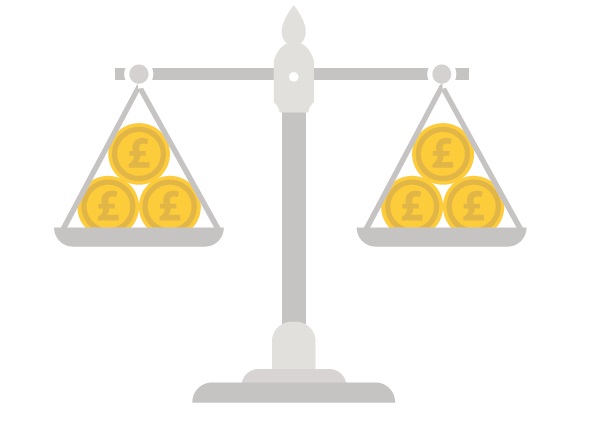 Croner Reward’s proprietary tool is designed to rigorously test the fairness of an organisation’s pay system through a variety of different tasks by analysing the required cross-sections of your organisation.

These include probing the pay differences between males and females for hourly pay and bonuses.

The output of this analysis indicates where, if at all, any risk and potential exposure exists. For both males and females, the essential features that have been analysed in this report are the base hourly full pay rates and bonus payments for all relevant employees.

The outcomes provided through our analysis highlight:

In our conclusions you will find:

How are the Median Gaps Calculated?

Using the calculations set out in the gender pay gap reporting regulations, we have taken pay data for relevant roles from the entire business which includes many different roles that bring a variety of rates of pay.

How are the Mean Gaps Calculated?

Bonus calculations relate to payments made to all eligible employees in the 12 months preceding the snapshot date.

Bonus pay includes any additional pay relating to profit sharing, productivity or performance, when in the form of money or vouchers. Both median and mean calculations are carried out when comparing bonus pay over a twelve month period. The proportion of men and women awarded any bonus pay over that period is also reported.

How are the Pay Quartiles Calculated?

As part of the gender pay report, we also show the percentage of men and women in each pay quartile.

Quartiles are calculated by listing the rates of pay for each employee across the business from lowest to highest, before splitting the list into four equal-sized groups and calculating the percentage of males and females in each.

Calculations of mean and median pay and of quartile pay bands are based on data from April 2021 only, including ordinary full pay and bonus/commission paid in the same pay period.

Ordinary pay is not limited to basic pay, but also includes other types of pay such as pay for leave and shift premium pay. It doesn’t include pay for overtime, pay relating to redundancy/ termination of employment, pay in lieu of leave or the value of benefits which are not in the form of money.

The difference between men and women.