Will 2018 Be Brighter For Brazils?

Will 2018 Be Brighter For Brazils? 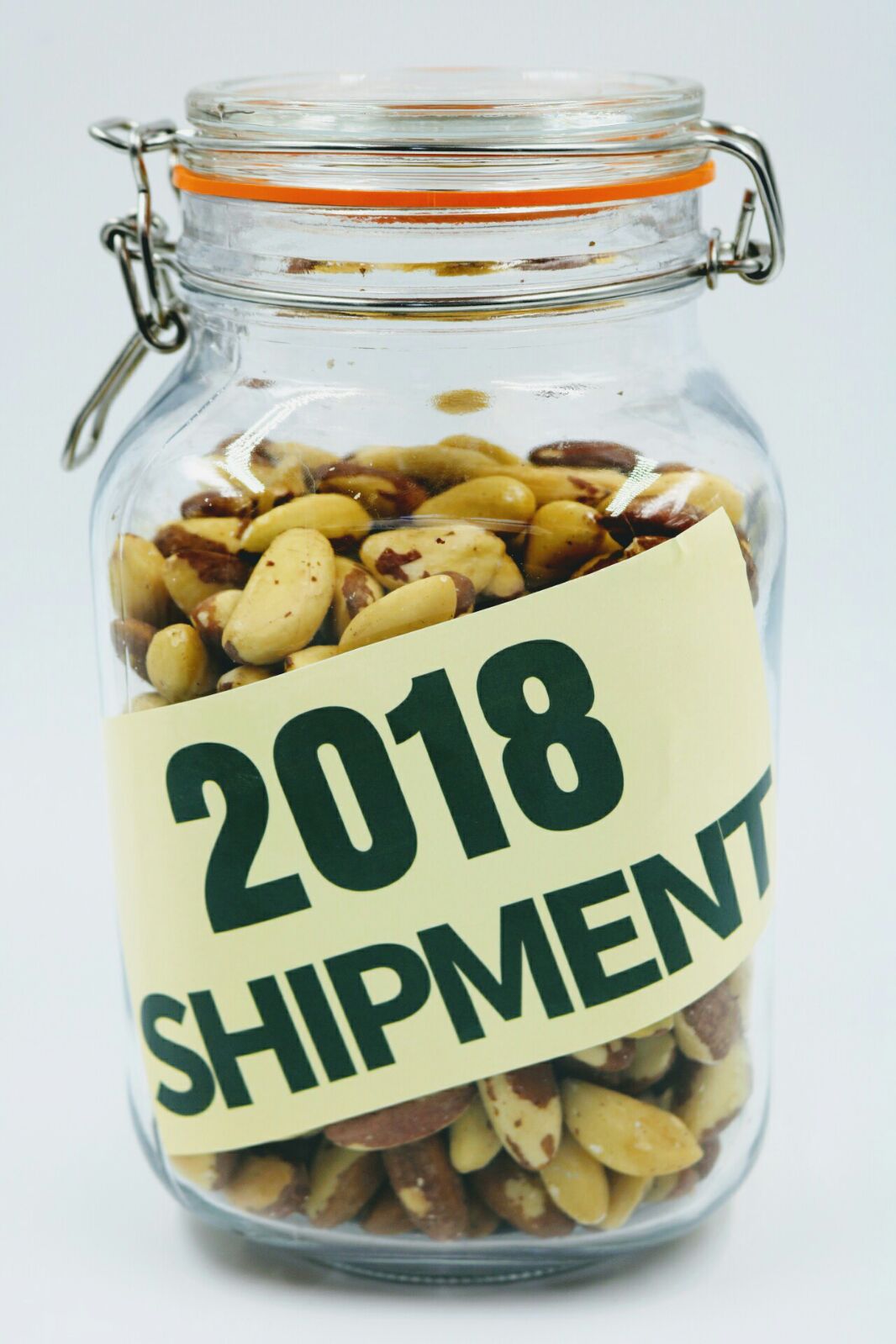 In the Amazon the nut collectors are setting out to harvest the 2018 crop. And, it is to be hoped, they will be bringing back better news for all brazil nut lovers.

Because 2017 was bleak for the brazil. A shortage of rainfall across South America, caused by the El Nino effect, was at the heart of the problem. Nut trees in Bolivia, Peru and Brazil reacting to the lack of rain shed their seed pods, known as cocos, early.

That meant dramatically less fruit and smaller kernels. Exports from Bolivia, the major producer, fell to below 10,000 tonnes, down by more than a half. The price of brazils in Europe leapt by over 60 per cent and even at these unprecedented prices buyers, including Grape Tree, struggled to find the nuts they needed.

In South America supply contracts failed to be met and the economic repercussions are still haunting companies and workers. In the town of Riberalta, Bolivia as many as 35,000 people are dependent on the success of the harvest.

But the crop is still a wild one and collecting it from jungle trees will take until May. Only then will it become clear whether the climate and nature has restored the usual supply. In the longer term the future for the brazil is also clouded in doubt.

The deforestation of the Amazon is on the increase again. And laws protecting the brazil nut trees may simply leave them isolated in cleared areas where the blossom fails to be pollinated by jungle bees.