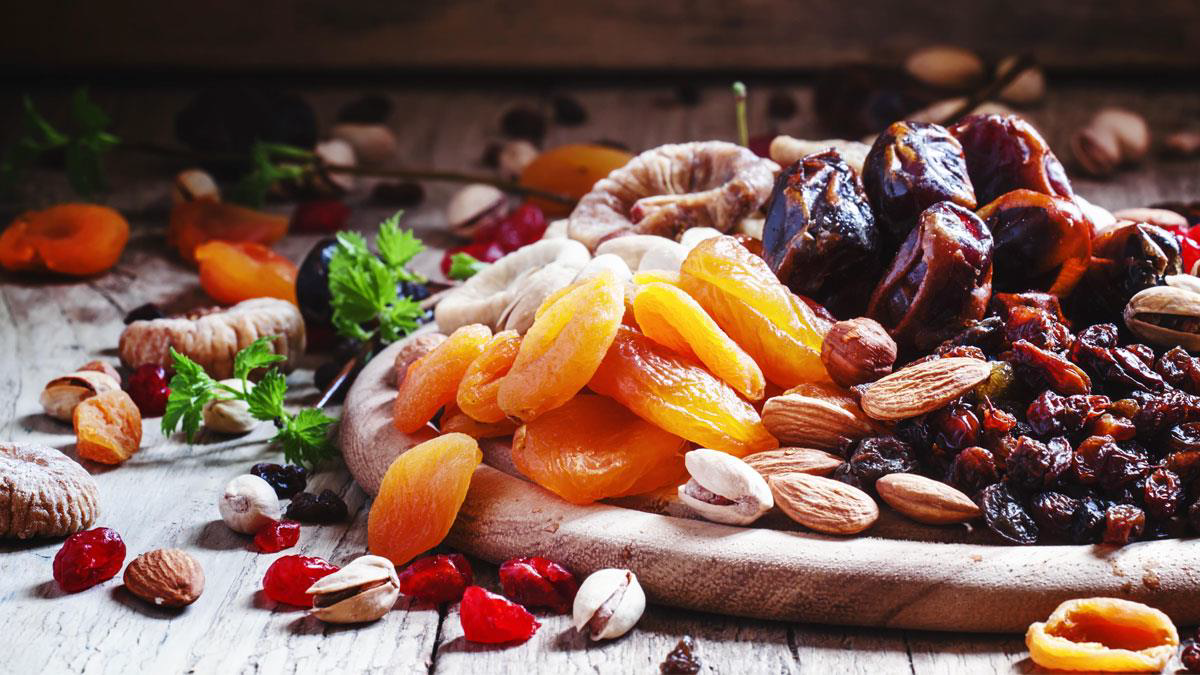 The trouble with fibre is that it sounds so dull. It has all the glamour and excitement of packaging material. And is usually only spoken about in connection with bowel movements. But the truth is that dietary fibre can be a lifesaver. And it has implications for the well-being of just about every part of the body. The NHS says simply...

Fibre can help prevent heart disease, diabetes, weight gain and some cancers. It may even protect against breast cancer and have an impact on lung health. Yet most of us in the UK get little more than half of the fibre we need.

The new Government recommended level of consumption is 30gms a day. On average we eat no more than 18gms. There are two types of fibre and both are equally important. Soluble fibre-which dissolves in water can amongst other things, help lower cholesterol in the blood. Insoluble fibre cannot be digested and in passing through the gut undigested helps other foods move through the system and so helps prevent digestive problems. Both types only come from foods that began life as plants. Meat, fish and dairy products contain none of it.

Foods containing soluble fibre include oats; root vegetables and fruit-which, of course, includes dried fruit. Insoluble fibre comes from nuts and seeds, bran, whole grains and products made from them like wholemeal bread. Linseed supplies both types of fibre depending on colour. Golden linseed is a great source of soluble fibre and brown linseed of insoluble.

Research shows that the impact of eating sufficient fibre can be dramatic. Large-scale studies have shown that it can reduce the risk of heart disease by as much as 40 per cent. It is also linked to a lower risk of metabolic syndrome, the combination of factors like diabetes, high blood pressure and obesity that can lead to coronary heart disease and stroke.

In the US scientists have shown that diets low in fibre and high in foods that can cause sudden increases in blood sugar can more than double the risk of Type 2 Diabetes. Studies into the condition known as Diverticulitis-inflammation of the intestine- reveal that eating fibre, particularly the insoluble type, can lower the risk of this common age-related condition by as much as 40 per cent.

The impact on weight gain is simple to explain. Eating fibre-rich foods make you feel fuller for longer and therefore makes it easier to eat less. The link with breast cancer was revealed earlier this year by Harvard University in the US. Researchers there tracked women for more than two decades examining their lifestyle and diet. Those who consumed the most dietary fibre in adolescence and early adulthood had a 24 per cent lower risk of breast cancer.

American researchers have also shown that in breathing tests those with higher fibre intake performed better than those with low intake. Insoluble fibre has a long-established link with reducing bowel cancer risk. Doctors argue that this is because with low fibre diets food takes longer to pass through the body leaving the bowel lining may be exposed to harmful compounds for longer. Soluble fibre attacks cholesterol by combining with it, preventing it being absorbed in the body and leading it to the exit.

So, the message is clear - eat more fibre. To help we have looked along the Grape Tree shelves to identify our Top Fibre Foods. Here they are with the amount of fibre in 100gms of each.

Experts warn that if you are stepping up your fibre intake you should do so gradually and ensure that your liquid intake also increases.

All nuts are great fibre sources and are recommended by the NHS as such. A hundred grams of mixed nuts contains 7gms of fibre. But almonds are the ultimate fibre champs. A hundred grams of them contain 12gms of fibre, around a third of your daily fibre requirement (DFR). So roughly nine almonds will give you 1.2gms. Pecans are a close second with 10gms in every 100gms.

A hundred grams of either dates or figs has 8gms of fibre. So, a snack of three figs will give you 4gms of fibre. For generations prunes have been associated with improving the digestive system for their fibre content a hundred grams of prunes contain 7gms of fibre puts them in second place. It is possible that a substance called sorbitol in prunes may have a laxative effect.

The huge fibre content of whole grains may well be one of the explanations for their huge impact on health and life expectancy. Bulgur, the wholegrain wheat that has been boiled and broken into bits, is the best for fibre with each 100gms containing 18gms of fibre. So one heaped tablespoon of bulgur provides 2.25gms of fibre. A hundred grams of oats have 11gms, buckwheat 10gms, millet 9gms and teff 8gms.