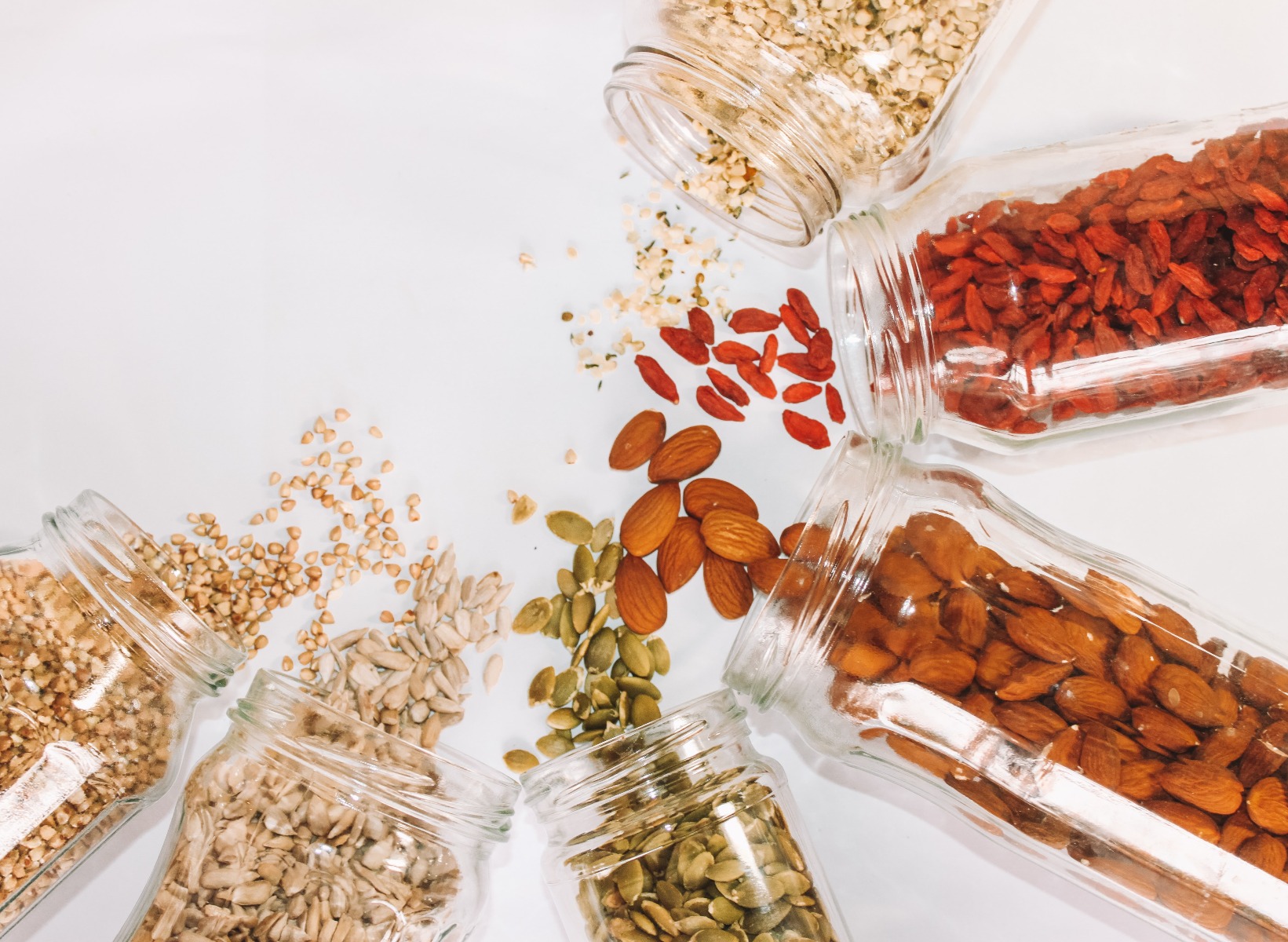 Magnesium is a key to more than 300 chemical reactions that keep our bodies healthy.

It is to be found in all human tissue, especially bones, for which it has a major importance. It is key to providing us with energy from the food we eat yet it also helps muscles relax and is linked to improved sleep. It keeps the nervous system in balance and helps control inflammation.

Yet for all this millions of people (especially females) do not consume enough of it to reach the recommended targets.

Those are set at 300mg a day for adult males and 270 mg for adult females. But more than one in five women aged 1934 fail to reach those intake levels as do over half of teenage girls.

The production of energy in our bodies is as complex as it is critical. It depends on dozens of chemical reactions which need to happen in an exact sequence. Without magnesium present as a “cofactor” for the enzymes involved many of these inter-related processes are simply not be possible. A low intake of magnesium has therefore been linked to risk of fatigue.

Over half of the magnesium in the body is stored in the bones where its key function is to maintain the normal working of the parathyroid glands which produce vital bone health hormones. Research has shown a link between magnesium levels and bone strength in all age groups and research continues into its impact on osteoporosis.

It is also critical in the sending of messages from the brain. One of the key brain cell receptors is NMDA(N-methyld-aspartate) and magnesium has been shown to play a key role in its activity.

A series of research findings appear to show a link between anxiety and depression and the levels of magnesium in the body. This may also account for the link between adequate magnesium levels and sound sleep patterns.

Yet another function is its involvement with the enzymes that control blood sugar. It has been shown that people with higher intakes of magnesium have a lower risk of developing Type 2 diabetes.

Testing magnesium levels in the body is difficult. The symptoms of severe deficiency include fatigue, muscle weakness and spasms, sleep disorders, nausea and loss of appetite.

So where is this super mineral to be found?

Magnesium is widely available in green vegetables because it forms part of the chlorophyll in plant leaves, the green pigment that allows them to turn sunlight into energy. Spinach and swiss chard are noted sources.

But the amount in vegetables depends on the levels of it in the soil in which they were grown. The magnesium content in some crops is said to have declined dramatically in the last seventy years because of the impact of intensive farming systems. When it comes to cooking some magnesium can be lost in the boiling process.

Meat, fish and dairy products also have magnesium. Here we have brought together our top plant-based sources that are available at Grape Tree.

One of the top plant sources of magnesium. A handful of pumpkin seeds (around 28g) has half of your daily need as well as manganese, copper, zinc and iron.  Plus, there are six B vitamins as well as vitamins C and E.

A handful of almonds (around 40gs) has over 100mg of magnesium a third of your daily requirement as well as Vitamin E, six B vitamins, copper, calcium, manganese, and unsaturated fats.

A handful of sesame seed delivers 98mg of magnesium or just under a third of your daily need. It also has huge quantities of copper, important for making red and white blood cells, as well as manganese and calcium.

A portion of chia (28g or 2tbs) has around 90g of magnesium. It also has a similar amount of manganese, ten per cent of your protein and is rich in Omega 3s.

A 50g serving has around 100mg of magnesium as well as 7g of protein (and that is the complete protein with all nine amino acids), 5g of fibre and vitamins B1, B2, B6 and folate.

Another third of your daily need from a handful of cashews which also has 70% of your copper as well as important levels of zinc, B vitamins and antioxidants.

A handful has around a 100mg of magnesium plus a huge helping of the antioxidant Vitamin E, half of your daily copper need plus unsaturated fats.

A 50g helping of oats (enough to make a bowl of porridge) will deliver around a sixth of your magnesium plus manganese, phosphorous, copper and beta glucans for heart health.

A handful has around 100mg of magnesium, plus copper, fibre, vitamin B1 and impressive amounts of omega 3 fats.