Ten Things You Should Know About Sunflower Seeds

Ten Things You Should Know About Sunflower Seeds 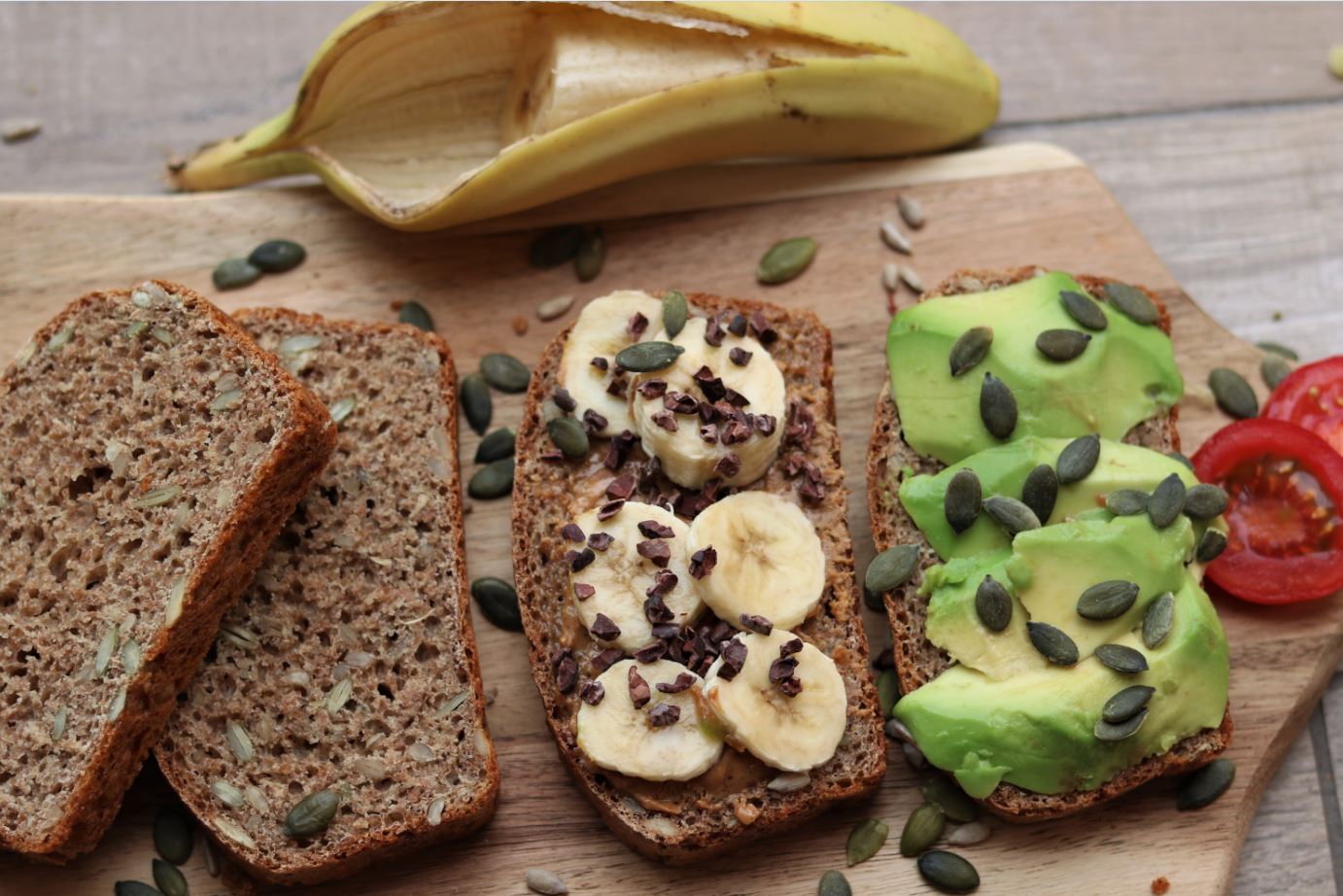 Sunflower seeds are a storehouse of vitamins and minerals? A handful, around 35g or just over an ounce, contains over 80 per cent of your daily requirement for Vitamin E, 70 per cent of your copper need and, over a third of your Vitamin B1, manganese, selenium and phosphorous. Then there is over a quarter of your magnesium and vitamin B6, as well as a fifth of your folate and vitamin B3. And, that handful also has 7g of protein and 3g of fibre.

Vitamin E is an important antioxidant which stops the body's cells being attacked by free radicals. It also maintains the structure of lipids (fats) and the membranes that surround them. So, it helps maintain healthy skin and eyes. It also strengthens the immune system. Vitamin B1 (Thiamin) and B3 (Niacin) help release energy from our food and keep the nervous system healthy. B6 is essential for breaking down proteins and in creating haemoglobin, the substance in red blood cells that carries oxygen round the body. Folate helps form blood cells.

More than half the weight of that handful is fat. The good news is that the fats are predominantly good fatty acids. There's the polyunsaturated linoleic acid (Omega 6) and the monounsaturated, Oleic acid (Omega 9). Both have positive heart benefits and are recommended as alternatives to saturated fats. Both help lower the level of bad LDL cholesterol in the body. Omega 6 is one of the essential fatty acids that cannot be made by the body and so have to be consumed in food. But weight watchers should note that an ounce of seeds has over 150 calories.

The sunflower minerals fulfil a variety of crucial roles in the body. Copper helps to produce red and white blood cells and triggers the release of iron to form haemoglobin. Magnesium helps turn the food we eat into energy and is important for bone health. Manganese helps make and activate vital enzymes. Selenium helps the immune system work properly and prevents damage to cells and tissues. Phosphorous helps build bones and teeth. Sunflower seeds also contain phytosterols, the plant compounds that have been shown to lower cholesterol.

Sunflowers are native to the Americas and were an important high energy food for American Indian tribes who may have cultivated them as long as 5,000 years ago. The giant flowers, scientifically called Helianthus Annus, were brought to Europe by Spanish explorers in the 16th century and the plant spread throughout the continent. But it was the Russians who played the key role in turning the giant flowers into a global food crop thanks, it is said, to a visit to Holland by Peter The Great.

The legendary Russian leader was so taken with the flowers that he took them back home where their potential as a source of food and oil was quickly recognised. The success of the seeds was boosted because their oil was not covered by a Russian Orthodox Church ban on fats during Lent. World production of sunflower seeds now tops 40 million tons and still centres on Russia and Eastern Europe. Ukraine is the largest grower with over 10 million tons followed by Russia, China, Romania and Argentina.

Ironically it was Russian immigrants who took sunflower seeds and the necessary agricultural know-how back to the United States where oil production is now a major industry. Americans also eat tons of seeds, sold roasted but still in their shell as a snack food. The National Sunflower Association explains that They are eaten as a snack by cracking the shell with one's teeth, discarding the hull and eating the delicious morsel within. Chew and spit is a great American pastime, especially at baseball games and other outdoor events.

Not least because of its Vitamin E content sunflower oil has become a significant product in the beauty industry. Sold chiefly as an emollient it is promoted as a moisturiser for dry skin, for reducing premature ageing signs, reducing stretch marks and as a treatment for acne and sunburn. As a hair treatment it is said to control frizzy hair, condition greasy hair and prevent hair loss. It is also claimed that it can be used for a range of medical conditions including constipation and athlete's foot.

Sunflower seeds are, quite rightly, an ever present in recipes for energy bars, breakfast bars, muesli and granolas. They can be sprinkled over just about anything to add nutrition and subtle flavour. Soaked for a couple of hours and then blitzed in a blender with water, lemon juice and garlic, they make a terrific salad dressing or dip. Paul Hollywood tops off loaves and rolls with them, Mary Berry teams them with walnuts to top her apple crumble and Nigella slips them into her rice bowl. But of course, you can simply grab a handful and eat them as they are. Delicious.

No one admired sunflowers more than Vincent Van Gogh. Five of his sunflower paintings are on display around the globe and are among the best-known art works on the planet. We know that the ones in vases were all painted in Arles in southern France is 1888. The ones lying on the ground were painted in Paris. We don't know whether the Dutchman liked eating the seeds of his subjects. But it is possible that some of his mental issues could have been caused by him ingesting the lead-based paint that he used to create them.