Nuts are for Life!

Nuts are for Life! 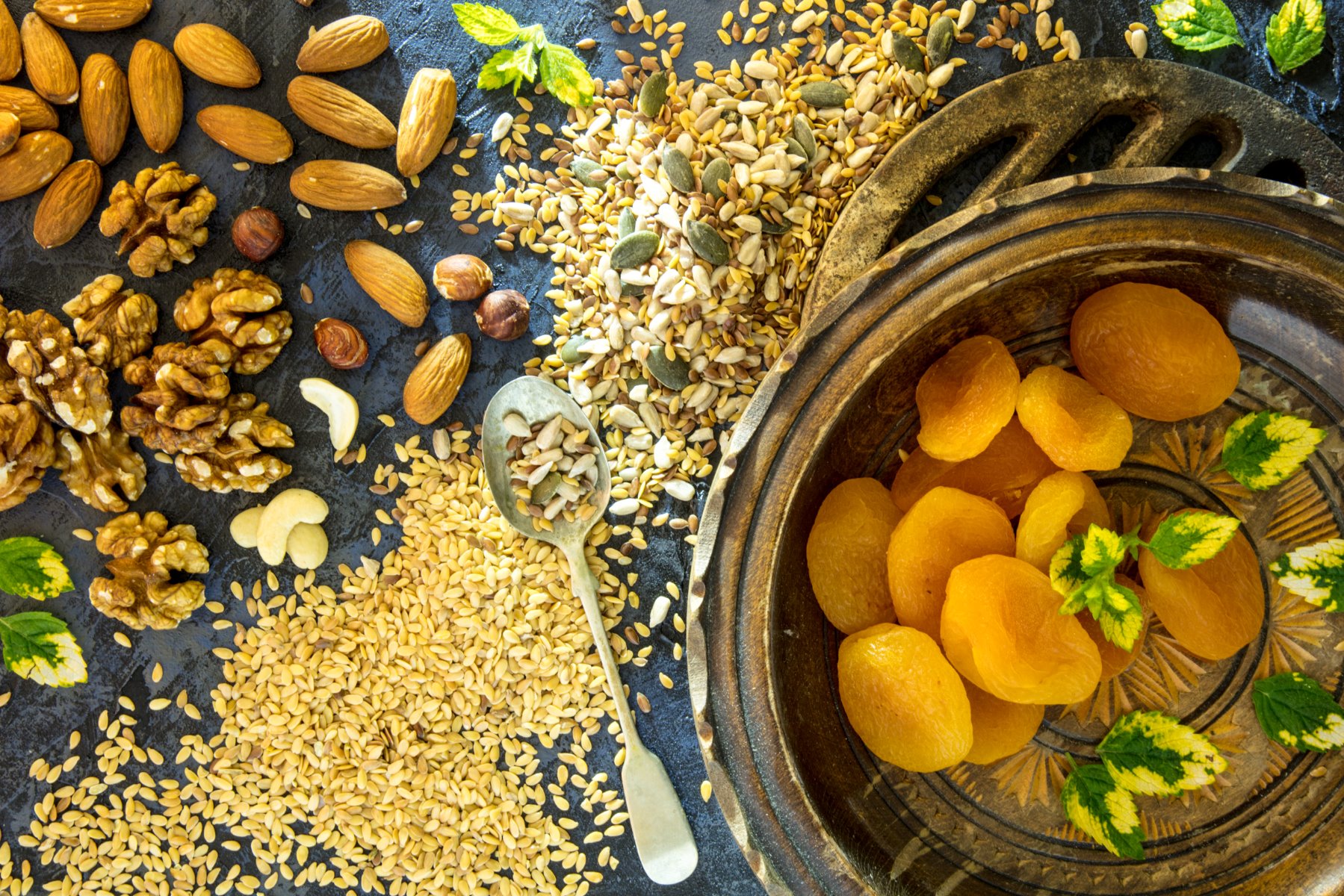 There was a time when nuts were regarded as a mid-winter treat. Not any more. Science has made it graphically clear that eating nuts every day of the year can be life changing or even life saving.

The latest research to show the dramatic health implications of regular nut consumption was presented to a summit of the world’s leading cardiologists in Paris.

It showed that those who eat nuts at least twice a week are almost a fifth less likely to die from heart disease or stroke.

The findings emerged from a 12-year study of over 5,000 people in Iran. It showed that those who eat nuts at least twice a week were 17 per cent less likely to die from heart or stroke causes.

The findings add to a growing global picture demonstrating the extraordinary health impacts of nut eating in a vast range of countries and cultures.

A US research team who monitored 120,000 American men and women for 30 years found that those who eat a handful of nuts a day cut their risk of dying from any cause by 20 per cent over the following three decades.

Asia and the Western Pacific and showed that those who eat at least 20g of nuts a day cut their chance of developing heart disease by 29 per cent, of cancer by 15 per cent and stroke by 7 per cent.

Their risk of dying from respiratory disease and diabetes was cut by 52 per cent and 39 per cent respectively.

Dramatic reductions in cardiovascular disease in nut eaters have also been shown by Harvard University researchers in the US.

But which nutrients are most crucial to the life-saving impact of nuts? The Iran team again pointed to the protein, minerals, vitamins and fibre in nuts but also highlighted polyphenols and phytosterols.

Polyphenols are a range of plant compounds, including flavonoids, which are linked to protection against heart disease and type 2 diabetes as well as brain health.

Phytosterols are the plant compounds that can block the absorption of cholesterol in the body.

Other researchers have spotlighted the unsaturated fats in nuts. Cashews, hazelnuts, peanuts and pecans (see page 9) are all rich in the fats which lower levels of “bad” LDL cholesterol and raise levels of the “good” kind HDL.

Almonds, brazils, hazelnuts and pecans all contain the important antioxidant Vitamin E. The key minerals in nuts include calcium, magnesium, iron, zinc, copper and potassium,
Because of the uncertainty surrounding which nutrients are most vital it is recommended that we eat a mixture of nut types.

The latest research findings were presented at a world summit organised by the European Society of Cardiology. It lists 30g of unsalted nuts per day as part of a healthy diet.

Previous research has focused on eating a handful of nuts a day (28g or an ounce).