Orders are taking up to 14 working days to process.

Lentils Get a Royal Boost… By George

Lentils Get a Royal Boost… By George 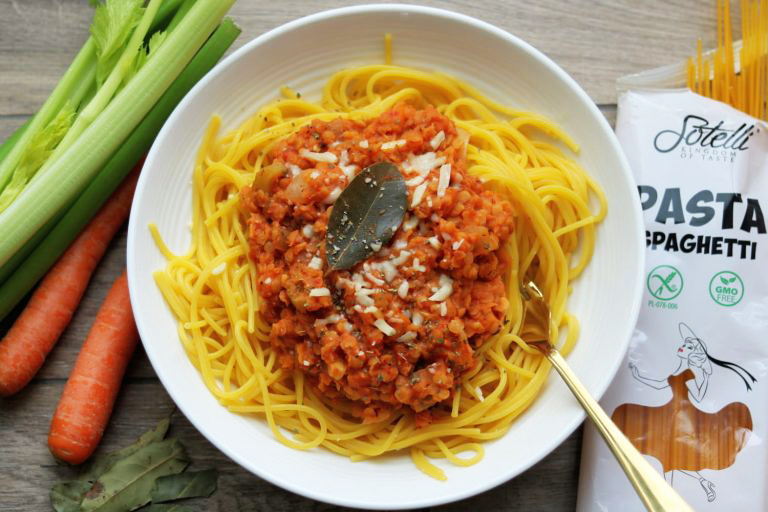 Lentils have been given a new sparkle...by a brush with royalty.

For years the pulses have been a key element in plant-based diets.

But their sudden appearance on the lunchtime menu at St. Thomas’s School, Battersea have created something of a media stir.

Because one of the new boys at St. Thomas’s is Prince George.

The Daily Mail, amongst others, reported that one of the lunchtime choices offered to the third in line to the throne was smoked mackerel on a bed of puy lentils.

This news had fuelled hopes of a boost in lentil sales. Of course, no vegan or vegetarian will need any Royal encouragement to turn to lentils. They already know the remarkable nutritional qualities that lie within the plain looking legume.

One cup of lentils (around 198gms) contain 17gs of protein, that’s over a third of the daily requirement for a man and almost half for a woman. It also has 15g of fibre which is half an adult’s daily need.

Lentils are also a store of those vital B vitamins with not just notable quantities of B1, B2, B3, B6 and folate. In fact, there is so much folate, important for red blood cell production, in that cupful that it constitutes 90 per cent of your daily requirement.

It also has important levels of the minerals copper, iron, potassium and zinc as well as molybdenum which is an element known to support critical enzymes in the body.

Yet lentils have virtually no fat. In fact, while that cupful has just over 200 calories. They have been eaten for thousands of years, spreading from Asia across the Middle East, Africa and Europe.