Fifty years ago, we did not know it even existed but today Xanthan Gum is claiming space in an ever-increasing number of store cupboards.

It is a thickener that can replace gluten in baking and keep animal products out of vegetarian and vegan recipes for everything from sauces and soups to ice cream.

Xanthan Gum is created quite naturally when plant matter is fermented thanks to a bacterium called Xanthomonas campestris. The bacteria digest the sugars from the plants to produce a complex polymer in the form of a gum. This is extracted from the fermenting solution, dried and turned into powder.

Discovered by a US Department of Agriculture researcher in the early 1960s it has received approval as a safe food additive on both sides of the Atlantic.

Now widely used in the food industry it functions in a similar way to gelatin, which is made from animal products.

It forms a gel the moment it comes into contact with liquid. Odourless and tasteless it is a valuable ingredient when baking with allergy issues in mind because flours with no gluten may need help to bind together. Which is where less than a teaspoon of xanthan gum comes in. 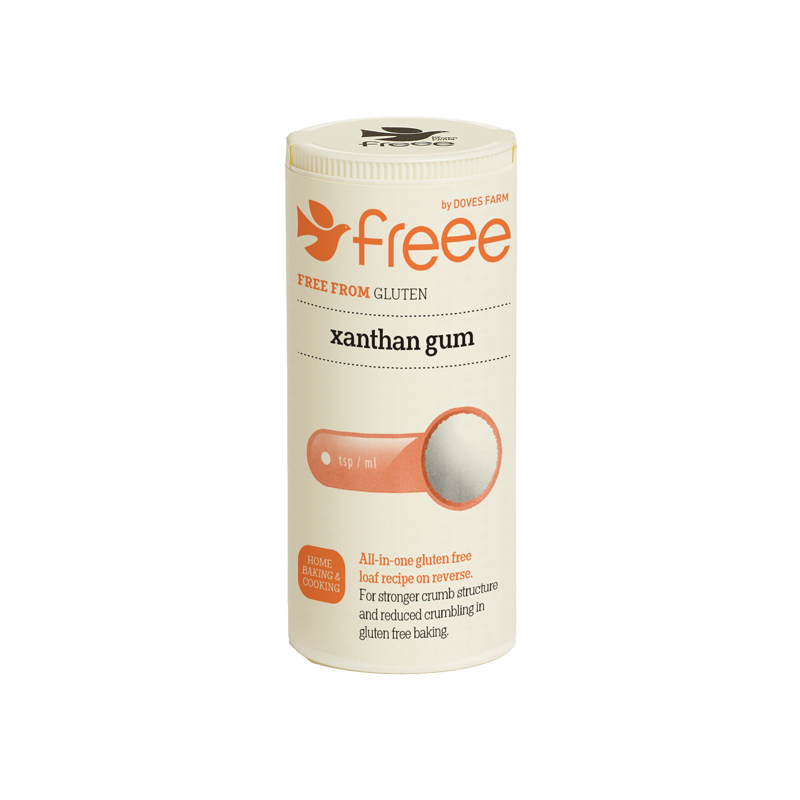