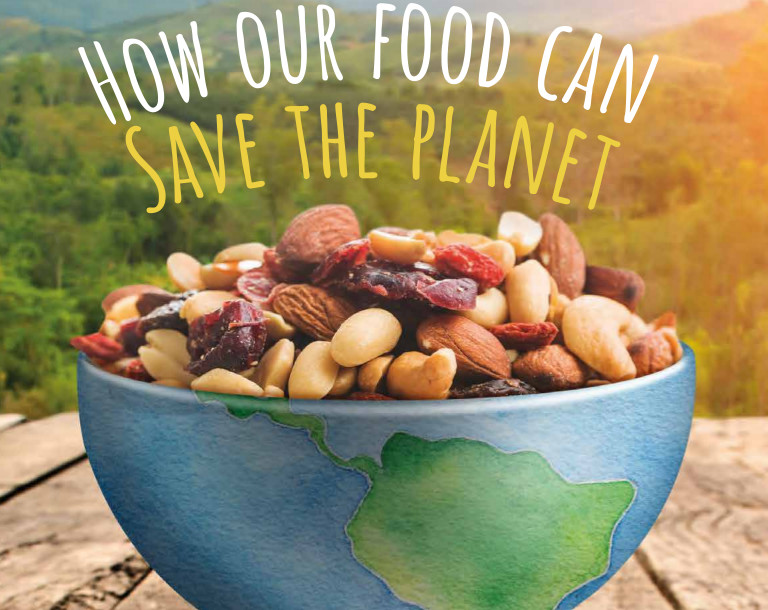 Global studies show there is a reduced risk of obesity, heart disease and diabetes and cancer by the adoption of a plant-based diet.

But can changing what we eat really change our world? University of Oxford research has shown that by reducing our consumption of meat, dairy and eggs, the average person can also slash their carbon footprint by up to 73%. Report author Joseph Poore believes that a plant-based diet is the most effective way of making a very real difference to climate change.

Tony Vernelli from the Veganuary campaign team added: “Choosing a plant-based diet is one positive step each of us can take to protect our health and our planet. It’s great to see companies like Grape Tree embracing this and providing tasty, satisfying, sustainable options for the growing number of conscious-consumers.”

Quite apart from the overwhelming appeal of a plant-based diet that puts the ethics of animal welfare at its heart, there are compelling global reasons why a vegan diet is vitally important.

Sound ambitious? Here are five areas where experts believe a vegan diet could help save the planet.

As land is cleared to make room for farmed animals for human consumption so our diverse wildlife suffers. According to the World Wildlife Fund: “Between 1970 and 2014, global populations of mammals, reptiles, amphibians, fish, and birds declined by 60%. The loss of wildlife is driven most directly by the loss and degradation of their habitats – such as clearing forests, grasslands, and wetlands to make room for pastures, cropland, and fish farms.”

Ocean health, the consumption of fish and seafood alongside rising temperatures mean the world’s oceans could be dead by 2048. Journal Current Biology reports that just 13% of the world’s oceans have not been plundered. A switch to plant-based living could see a drop in the number of discarded fishing nets. It is estimated billions of marine animals are accidentally caught in these nets each year. In addition for the first time since records began Russia’s Arctic Laptev Sea has not frozen as normal this winter which scientists attribute to warm Atlantic currents.

The use of land for intensive farming is the leading cause of the current mass extinction of wildlife. Research led by Joseph Poore revealed that the carbon footprint of livestock provides just 18% of calories but takes 83% of farmland. His research shows that global farmland use could be reduced by more than 75% – an area the size of USA, China, Europe and Australia combined – and still feed the world.

Animal agriculture is the main reason for global deforestation. More than 90% of land cleared in the Amazon rainforest is used to create grazing for meat production. The loss of woodland and forests removes our biggest weapon against CO2, trees replacing it with methane-producing animals.

According to the United Nations animal agriculture has a far higher carbon footprint than cars, trucks, buses, ships, and aircraft combined. Methane emitted from every sheep, cow or goat amounts to up to almost a fifth of the world’s greenhouse gasses and is more dangerous because the gas traps heat. Pea production, a key component of any vegan diet, produces just a sixth of the amount created by the beef industry in the US alone. 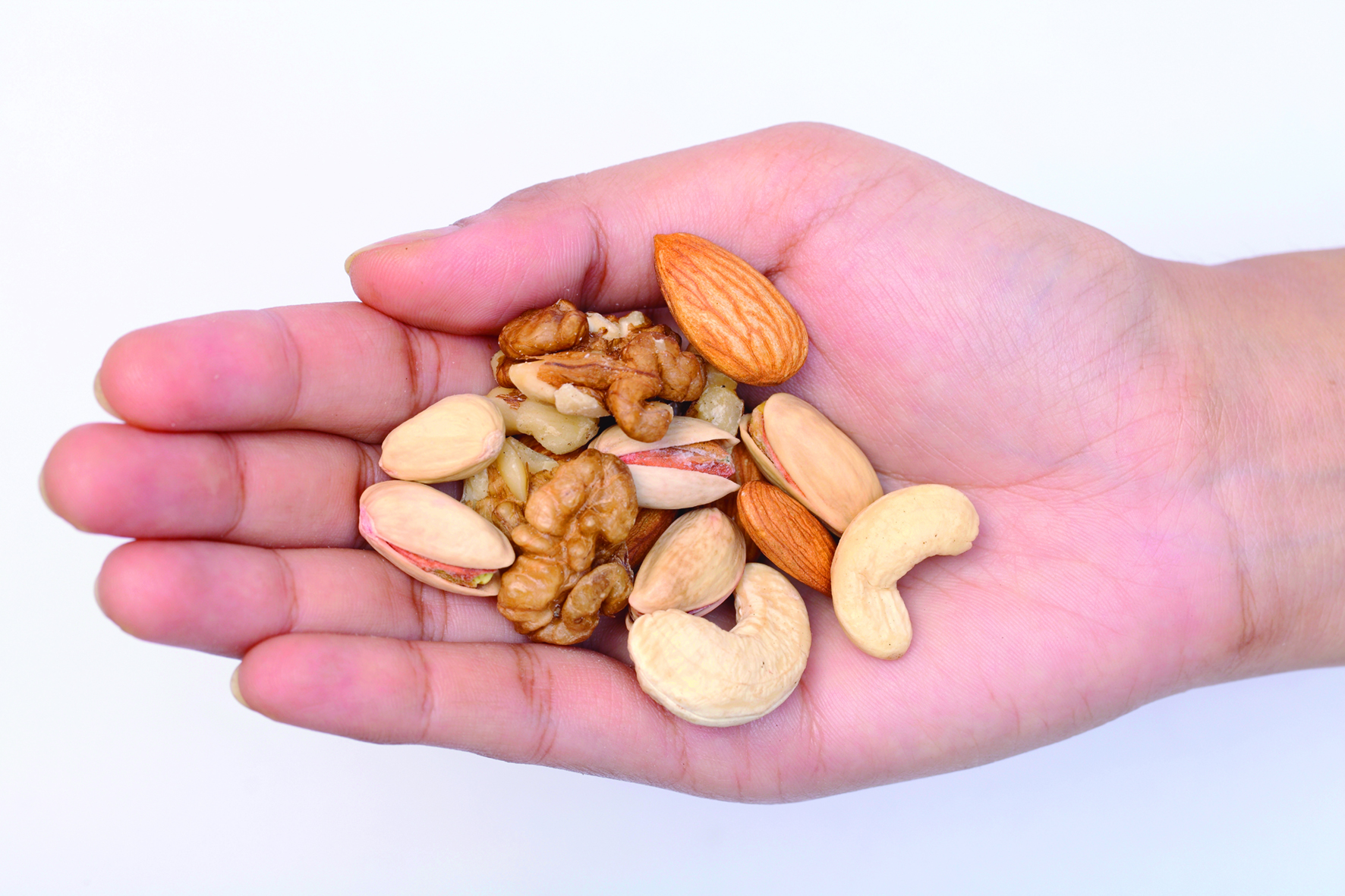