Angela Puts Inulin in the News

Angela Puts Inulin in the News 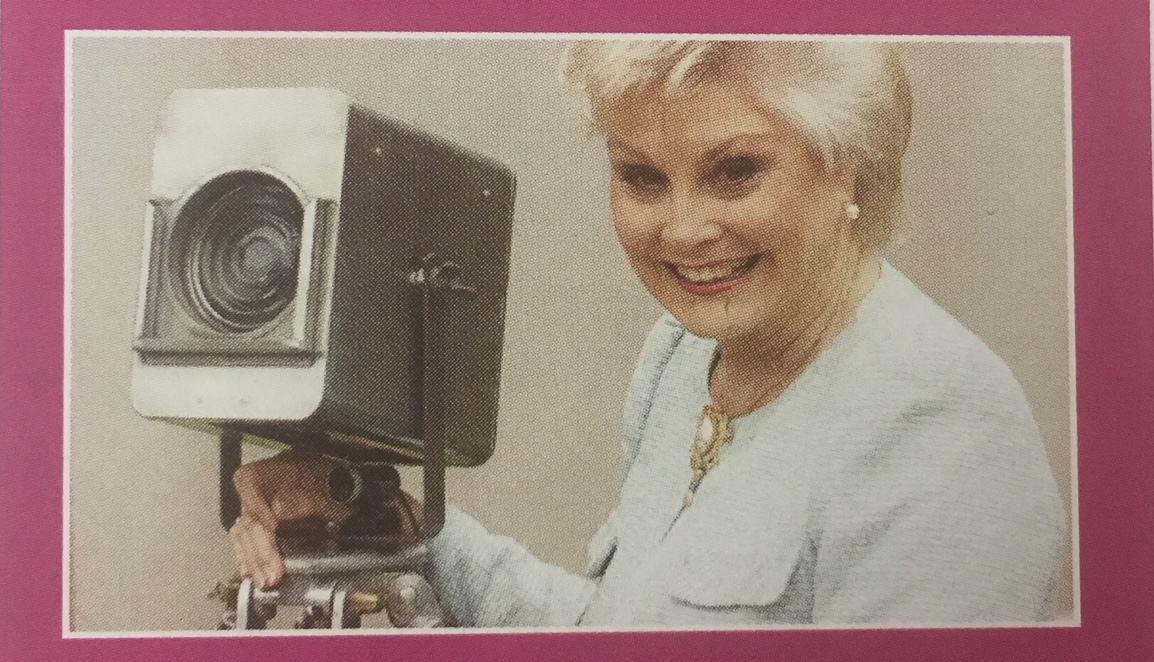 The former news reader was discovered to have large amounts of dangerous visceral fat in her body and immediately advised to start consuming inulin.

This is a common enough carbohydrate that is produced by thousands of different plants including onions, bananas, leeks and asparagus. Commercially it is usually sourced from chicory roots.

The plants use it as an energy store and for controlling cold resistance. In the food industry it is increasingly used as a food additive.

As a soluble fibre it operates as an agent for increasing good bacteria that are associated with improved bowel function and the absorption of calcium. It is also credited with increasing the feeling of fullness and therefore reducing food intake.

Research backed by the Medical Research Council discovered that mice fed on a high fat diet supplemented with inulin gained significantly less weight and ate significantly less food than those who were not given it. This was attributed to the inulin prompting the body to send messages to the brain turning off the appetite.

As well as eating inulin-rich lentils says Angela I now sprinkle inulin across food every day. Her fat deep fat issues are particularly serious because visceral fat is linked to an increased risk of coronary heart disease and diabetes.

How to use Inulin

Why not try adding inulin to recipes such as biscuit and cookies, brownies, cakes and tarts. You may need to experiment with the recipe as adding inulin can alter the texture and taste. While it is quite tasteless it may add extra sweetness so, try reducing the sugar as stated in the recipe until you are happy with the taste. You can also try adding inulin powder to yoghurts or even hot drinks such as tea or coffee.